The rare chalk grassland at Totternhoe, Beds has benefitted from restoration work thanks to a generous grant from Biffa Award

Totternhoe nature reserve in Bedfordshire is a site rich in biodiversity with a fascinating history. Soft chalk limestone has been quarried here since medieval times with the stone used in the interior of many churches - including Westminster Abbey. Its function as a quarry  ended in the 1970s, since then the site has become a wildlife-rich haven for more than half the UK species of butterfly, including the rare Duke of Burgundy, plentiful amounts of orchids and all kinds of other species.

Restoration work over the last 18 months, thanks to a Biffa Award grant of £18,755.60 has funded the installation of fencing, allowing sheep to be contained in areas where they can successfully graze sloping sections, which in turn allows chalk loving species to thrive. Areas of scrub and wild clematis have been cleared meaning that a variety of orchids can grow in abundance, and the purchase of a much needed water bowser was also made possible. 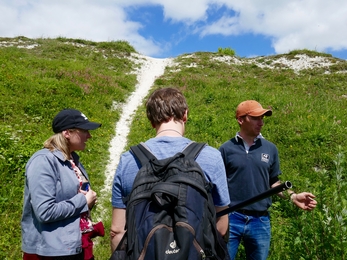 Recce at Totternhoe by Caroline Fitton 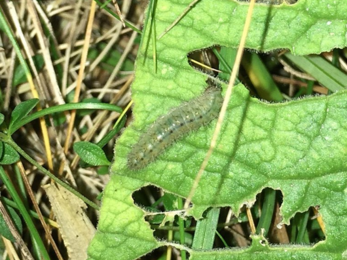 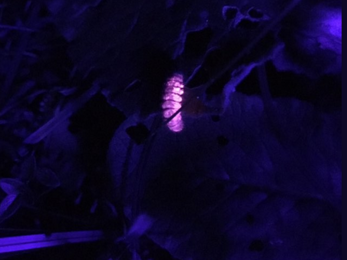 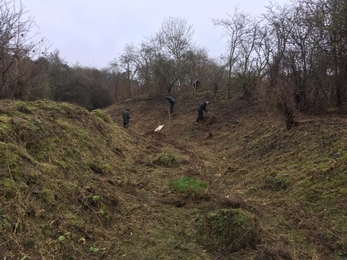 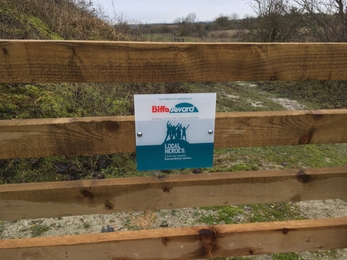 In July 2019 the reserve was featured on BBC Countryfile with a focus on an ongoing butterfly research project, a collaboration with the Trust's reserves team and researchers from dept of Zoology, Cambridge University.

Keeping any nature reserve in great condition is vital for wildlife and for people - this chalk grassland restoration project was funded with the help of Biffa Award, as part of the Landfill Communities Fund.

How hot is that butterfly?

The Trust is marking five years of managing Trumpington Meadows nature reserve. From an Anglo Saxon settlement to research on the Maris…

No let up in loss of UK's nature

The State of Nature Report 2019 has been released.