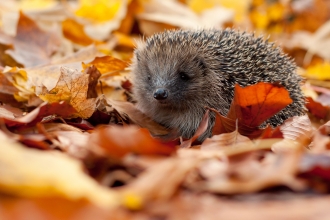 Our work is returning wildlife to our towns and fields and is touching the lives of people, young and old, from a wide range of… 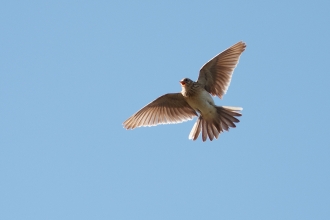 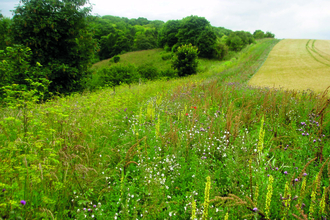 The next five years

The next five years, 2020-2025, will provide the crucial groundwork for nature's recovery for the next fifty years.