The need for local Wildlife Trusts

In postwar Britain intensive agriculture, urban development, rising population and new infrastructure meant the British countryside underwent its most dramatic changes since the first farmers arrived thousands of years ago. The downside of this was a huge loss of natural habitats and a big decline in wildlife species. Somebody needed to speak up for nature and help society achieve a balance between modernisation and caring for the environment.

Two key figures in the formation of our local Trusts and the Wildlife Trusts national movement were Charles Rothschild and Ted Smith. Nature conservation in the UK arguably began here in Cambridgeshire when Rothschild built a house at Woodwalton Fen (one of the last areas of wild fen), from where he and his daughter Miriam studied natural history and insect life. Rothschild formed the Society for the Promotion of Nature Reserves (SPNR) in 1912 to protect wild places like Woodwalton Fen across Britain. This later became the Royal Society of Wildlife Trusts (RSWT).

Following World War 2, Ted Smith picked up the baton, helping form the Lincolnshire Wildlife Trust in the 1940s before traveling the UK and helping to set up other local Trusts, including here in our own three counties. Ted was instrumental in convincing the SPNR to become the central organisation for the new movement of Naturalists' Trusts across the UK that is now known as the Wildlife Trusts movement. Today the movement is made up of 46 Wildlife Trusts including the Wildlife Trust for BCN and is led by the RSWT.

Volunteer with us Become a member

A potent combination of local naturalists and academics from Cambridge University were the founders of the Cambridgeshire and Isle of Ely Naturalists’ Trust (CAMBIENT) in 1956. Its founders included Dr Max Walters, then Curator of the University Herbarium and later Director of the University Botanic Gardens, and fenland naturalist Tony Vine. Early on the advice of Ted Smith was both sought and taken. One of the Trusts early stated aims was “to encourage interest and understanding for an intelligent policy of nature conservation in the county". The Trust’s first freehold acquisition was Hayley Wood, one of the most outstanding examples of ancient woodland in the country.

Two years after the foundation of CAMBIENT, Henry Key, a Bedford pharmacist and Honorary General Secretary of the Bedfordshire Natural History Society and Field Club, sent a letter to CAMBIENT members inviting them to a meeting in Bedford to discuss the formation of a Naturalists’ Trust for Bedfordshire. The guest speaker at the meeting on Sunday 6th December 1959 was Ted Smith. It was decided that the county was too small to sustain its own Trust, and so Huntingdonshire, through the Hunts Flora and Fauna Society, was invited to join forces. The Bedfordshire and Huntingdonshire Naturalists’ Trust was incorporated on 10th March 1961. The Trust’s first nature reserve was Felmersham Gravel Pits – 21 hectares beside the River Ouse in North Bedfordshire.

The Northamptonshire Naturalists’ Trust’s first Chairman was James Fisher, then the second-most famous naturalist in Britain after Peter Scott (who was also one of the Trust’s original Vice Presidents). James Fisher piloted the Trust through its first few years until his tragic death in a car accident in 1970. Ted Smith helped the Trust to arrange for Miriam Rothschild (daughter of Charles Rothschild) to become the new Chair. Miriam maintained the high levels of contact started by James Fisher and fostered close relationships with other conservation and countryside organisations. Two of the earliest sites managed by the fledgling Trust were Barnack Hills and Holes, a medieval limestone quarry home to many rare wildflowers and Bedford Purlieus.

Because Huntingdonshire had been transferred to Cambridgeshire County Council in 1972, there was already close work on conservation issues between the Cambridgeshire Trust and the Bedfordshire & Huntingdonshire Trust. The latter had restructured its management and a first merger approach was made to the Cambridgeshire Trust in 1988. The driving force behind the merger was a desire to achieve more effective nature conservation and, according to assessment by Walsh Consulting in 1993, “the merger succeeded because of the outstanding contributions made by a group of determined people in a common cause”.

Initial efforts by the Trusts focused on protecting and restoring precious wildlife habitats as nature reserves. This included sites like Upwood Meadows, a traditional wildflower meadow in Cambridgeshire that became a National Nature Reserve, Cooper's Hill, one of the last fragments of heathland in Bedfordshire and Summer Leys, an internationally recognised wetland in Northamptonshire. Through the hard work of staff and volunteers, support from members and kind donations the Trust now manages over 100 nature reserves.

However, by the 1990s there was a recognition of the need to think about conservation on a landscape scale. Known in the Trust as ‘The Big Idea’, there was a search for a project area in which existing ecologically valuable sites could be enhanced by large-scale habitat creation. After a review of possible sites an area of fenland was chosen that encompassed the two National Nature Reserves of Woodwalton Fen and Holme Fen to the south of Peterborough. The 'Great Fen' project involved buying and re-wilding the adjoining land to create a huge wild fen landscape. By 2009 the Wildlife Trust and Natural England had acquired the freeholds of nearly two thirds of the land in the 3,700-hectare project area. 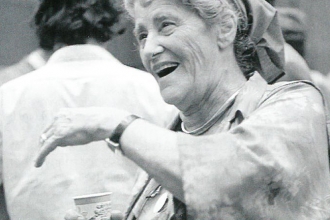 Miriam was a self-taught naturalist and a world expert on fleas. She chaired the Northamptonshire Wildlife Trust in the 1970s. 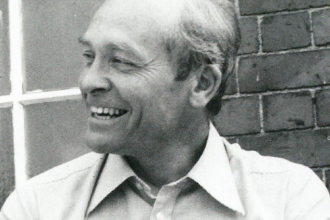 A highly influential botanist and botanical map maker, Franklyn was a founder member of the Cambridge & Isle of Ely Naturalists' Trust. 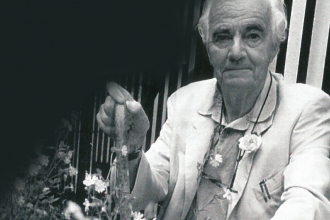 Max loved botany and was Director of Cambridge Uni's Botanical Gardens. With Franklyn Perring he helped set up the Cambs & Isle of Ely Trust 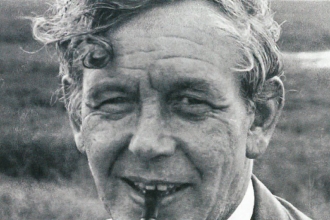 A huge name in ornithology, James was a prolific author and broadcaster and the founding Chair of Northamptonshire Wildlife Trust. 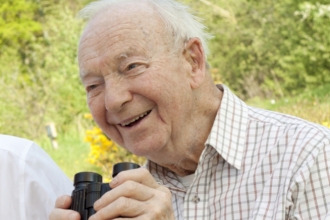 After helping found the Lincolnshire Wildlife Trust, Ted traveled the UK helping to set up other Trusts including here in BCN. 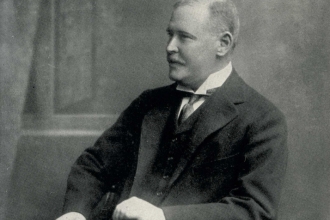 Charles Rothschild, banker and expert entomologist set up the Society for the Promotion of Nature Reserves (which became the RSWT) in 1912. 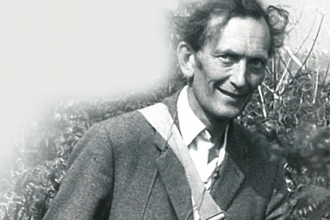 Our former Vice-President, Norman's advice as a scientist to the Nature Conservancy was enshrined in the Wildlife & Countryside Act 1981. 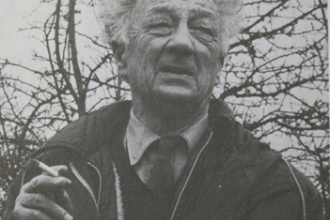 John Dony was a nationally acclaimed botanist and a key founder of the Bedfordshire & Huntingdonshire Trust for Nature. 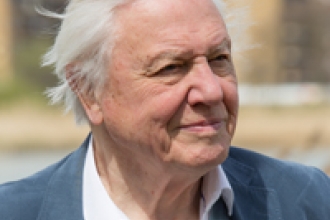 Sir David joined the SPNR as an associate member back in '65. He was The Wildlife Trusts’ President in the 90s and is now President Emeritus

Remembering some of our most prominent supporters