A brief history of grazing

Thousands of years ago when Britain was covered in ancient wildwood, natural ecosystems were managed by large herbivores like aurochs and elk which were themselves managed by apex predators like wolves. The herbivores would graze open spaces, keeping the woodland from encroaching and allowing wildflowers to thrive on the woodland edge. Many invertebrate species depended on these flowers for food, while birds and mammals would feed on the invertebrates.

The advent of farming saw the end of the wildwood and the creation of farmland. Aurochs were tamed and became cattle, while humans took the job as apex predator. Without the wildwood the open spaces were expanded as farmland in a mix of arable, pasture, heathland and meadow. Cattle and sheep would graze the pasture, heathland and meadow, preventing them from reverting to woodland and allowing the wildlife of these open spaces to continue to thrive.

This all changed with the advent of agricultural intensification after WWII. Most traditional meadows and heaths disappeared, along with the wildlife they supported. Many of the small number that remain in lowland England are managed as nature reserves by the Wildlife Trusts. Grazing animals are essential for the continued existence of these habitats.

Looking after nature reserves often requires careful management in order to maintain a specific type of habitat for particular plants and animals. For 47 of our reserves across the three counties, this involves some type of grazing by livestock. The Trust uses sheep and cattle, depending on what we want to achieve for a specific site, to control scrub growth, keep areas open or help manage the structure of the plant life to benefit certain species.

And where there are livestock, one of the best ways to manage them is to use sheep dogs. Our Livestock Officers, between them, use six sheep dogs across the reserves to help manage our varied livestock. The Trust directly employs one dog, Lass, who features in the Summer 2018 issue of Local Wildlife, and we've got a video of her exploits here for you to enjoy!

Reserves that benefit from conservation grazing

Just some of the reserves across our three counties that use sheep and/or cattle to manage the habitat.

If you are visiting a nature reserve with your dog and the reserve has livestock please read the information about dogs on the reserve page. Encounters between dogs and livestock must be handled carefully. Dogs can scare livestock. We have had a number of unfortunate incidents in the past where out of control dogs have killed and eviscerated livestock. 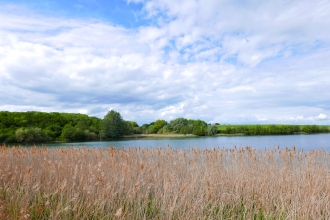 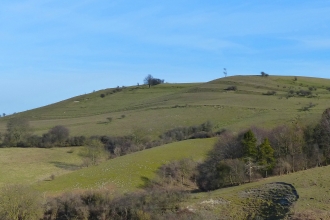 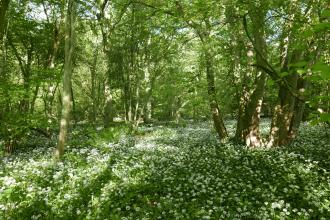 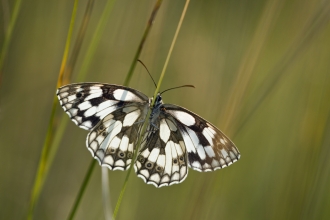 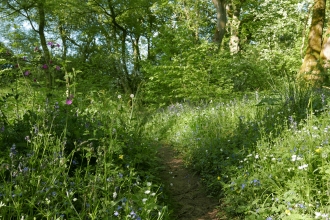 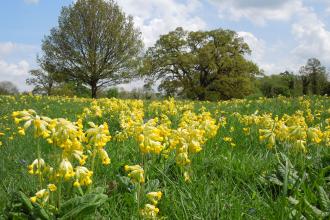 An ancient grassland, bursting with flowers and insects 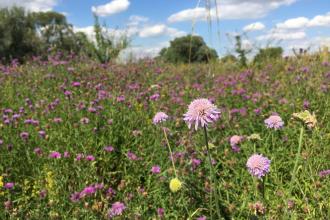 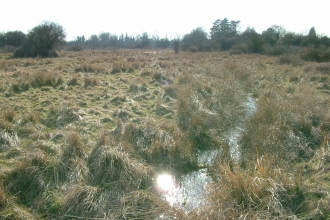 Unploughed grassland, an important refuge for many species