2nd Prize in the Photography Competition 2017 by Colin Bradshaw

Photographer Colin Bradshaw, whose photographs have been chosen to feature in several Wildlife Trust BCN calendars, gives us the lowdown on how he got started.

My interest in photography has always been there. I started with a Box Brownie in the 1960s then a 110 film camera, but never really took anything other than snapshots. When my daughter came along I wanted to get better pictures of her, so I got a Petri film SLR (single-lens reflex) in 1976. I bought various lenses and filters but never took it that seriously, until the dawn of digital photography - and my grandchildren. I quickly went from an early Kodak digital to point-and-shoots to a Nikon D50 and have never looked back. I still use Nikon to this day with a D850 and two D500s. In 2011 I joined a camera club which opened me up to competitions. At first I was not at all successful, however the critique of some good judges soon pointed me in the right direction.

In 2014 I was invited into PICO (Photographic Imaging Cooperative) based in Peterborough – this is an invite-only club with a view to achieving accreditations and focusing on improving the photography of each of the members. We hold critique evenings where are no holds barred - there is no point in giving false advice, so the critiques are given and received in good humour. The aim is to improve the quality of the image, and since joining PICO I have now achieved British Photography Exhibition (BPE) 4 Crown Award, and five of us have recently gained our DPAGBs - a Distinction from the Photographic Alliance of Great Britain (PAGB). Through PICO we also enter external competitions and have been fairly successful so far, we made the PAGB Print finals in 2017 and the PAGB Projected Digital Image finals 2018. It's been a great way to improve my photography and gain recognition for it. 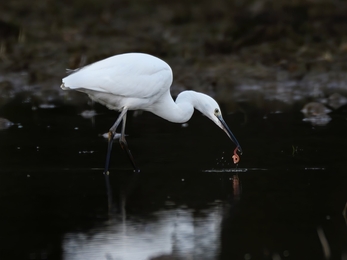 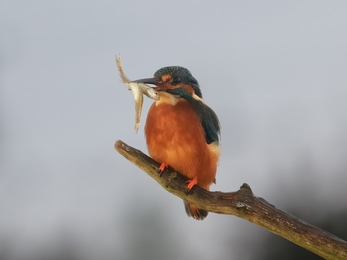 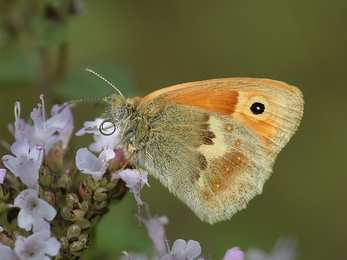 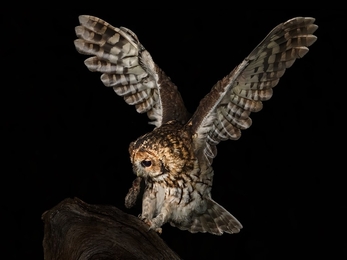 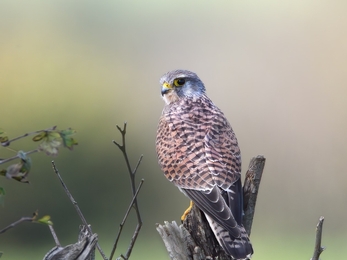 Originally I was taking pictures of anything but soon found myself drawn to wildlife, I still take sport, landscapes, and portraits but wildlife is my main subject. This has led to some costly investments, as for good close shots of a variety of wildlife (whilst causing minimum disturbance) you need long lenses, and a good macro lens to really capture the close-up wonder of invertebrates.

The picture that got chosen for the 2021 calendar of the four-spotted chaser was taken at Woodwalton Fen in May 2019. That day I arrived about 6:30 AM and found the subject just before 8:00. It was a very still morning which allowed me to take a number of shots at different focus points which I stacked in software to produce the final image - that's what gives it that really crisp finish. (For those that like technical details I used my D850 with the Sigma 180 2.8 macro lens, and it was taken in natural light, shutter speed was 1/160, aperture f9, iso 640 and I used a tripod).

You can find more of Colin's photography on Flickr.

Our competition is now open for entries on the theme 'celebrate the seasons'. Enter your photographs of wildlife or wild places taken in Beds, Cambs or Northants for a chance to win prizes generously donated by Opticron and Campkins Cameras.

One of the past winners of our Photography Competition, Matt Hazleton, tells us how he got started

The Positives of Lockdown

Kevin tells us how he got into wildlife photography, and shares his experiences on Wildlife Trust reserves