'It's Good to Chalk' at Cherry Hinton

Our project, generously funded by several grant-making trusts as well as being awarded money from the Tesco's Bags for Help community grant scheme, is well underway to ensure the protection of this important reserve for rare species.

In 2008, when the Trust took over the management of East Pit, buddleia and other invasive scrub was removed to allow delicate chalk grassland species to recolonise the exposed bare chalk. Aerial surveys taken by drone in 2010 and 2016 have shown successful revegetation. But as the habitat changes, and more plants grow and take hold, the early colonising species are out-competed, and some bare chalk is required again for them to recolonise.

The ‘It’s Good to Chalk’ project, generously funded by several grant-making trusts and, most recently, Tesco's Bags of Help community grant scheme, will allow us to keep on top of this habitat management, and periodically remove significant areas of dense scrub, re-exposing chalk for these rarer, delicate species. Two days of digger work has taken place so far, and we will repeat this around different parts of the site in the coming years.

Thanks to this funding, and 175 hours of volunteer work and counting, we have also been able to cut and rake the grassland in Limekiln Close, and repair steps, gates and fences to improve access, so visitors can safely continue to appreciate the flora and fauna at this unusual site. 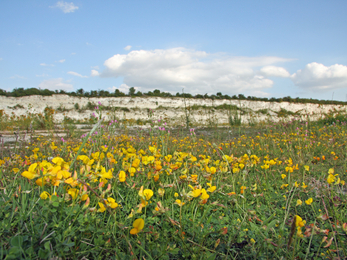 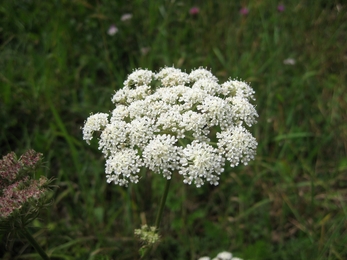 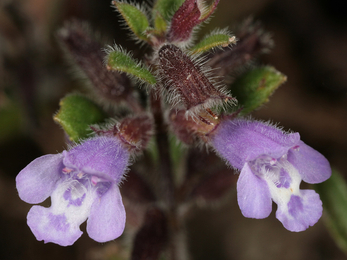 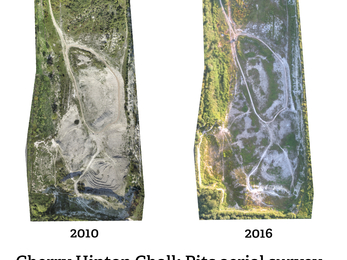