With a new Agriculture Bill out last month, the recovery of wildlife in the UK depends on a farming policy which enables farmers to create and restore natural habitats alongside food production. More than 70% of the UK’s land is farmed in some way – so how this land is managed has a big impact on wildlife. The Wildlife Trust BCN provides advice to farmers and land managers on how to be as wildlife friendly as possible on their farms, helping farmers access grants and helping groups of farmers to restore and link habitats at a landscape-scale. (Wildlife Trusts across the country provide this advice.) Helping wildlife, wild places and natural systems to thrive means making choices like creating habitat for pollinators, planting trees, using natural grazers like cows and sheep, and reducing ploughing and use of chemicals.

Ralph Parker at Highfield Farm, Litlington, Cambridgeshire, has worked with the Trust's conservation team for a number of years, receiving advice on species and land conservation and putting it into action on his 430 hectare farm. For example the sowing of pollen and nectar mixtures as part of a Countryside Stewardship scheme continued to provide wildflower-rich field margins; bees and other pollinators not only contribute to the biodiversity on a farm, but also provide a vital ecosystem service. Bees were much more frequent in sown wildflower areas - and knapweed, bird’s-foot trefoil, white clover, and sainfoin were the flower species most frequently visited by bumblebees; Highfield Farm has all of these species, and in particular good amounts of sainfoin.

Of bird species in national decline, both corn bunting and lapwing are resident at Highfield, with good habitats for nesting; maintaining grassland  and providing winter feed with wild bird mix has proved successful in trials. 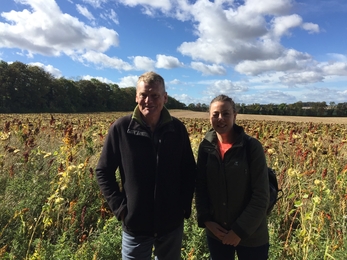 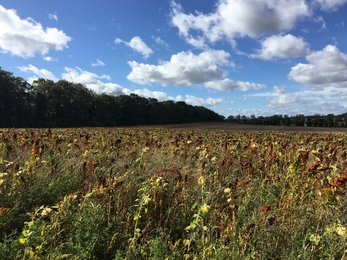 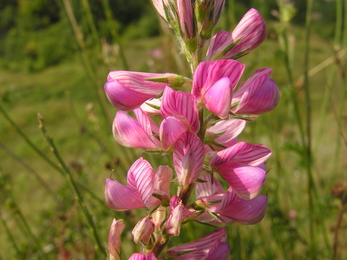 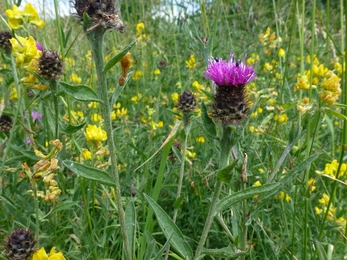 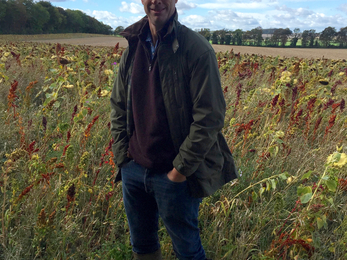 We are calling for a powerful and hard-hitting Environment Act - find out more about it, and lend your voice to our campaign

Proposals for significant new housing and infrastructure development are bypassing critical safeguards for the environment. We are…