Wasps play a vital part in many ecosystems, including our own gardens. Find out how to identify some, and why not to hate them!

There are over 250 species of larger wasp in the UK, but about 6000 species in total, including tiny parasites and gall-wasps right up to the magnificent brown and yellow hornet, one of our largest insects, with quite a reputation. The wasps most of us know are the nine social species, the paper wasps, named from their nests, including the common wasp, the German wasp and the hornet.

With a little common sense there is little to fear from wasps and much of interest. They play a vital part in many ecosystems, including our own gardens. Perhaps wasps should be as welcome as bumblebees.

Let’s see what lies behind the fear.

First, is it a queen, a worker or a drone? Queens are the only wasps in spring. They are larger than the summer wasps and are the only ones to survive the winter. The wasp that drops out of a fold in your curtain in the winter will be a queen.

Drones are male wasps that emerge in the late summer and these ones don’t sting. Drones have longer antennae, generally curved backwards. The workers are infertile females and are the most numerous by far. These are the main stingers.

Wasps aren’t easy to tell apart. But face pattern, size and colour can be good guides. 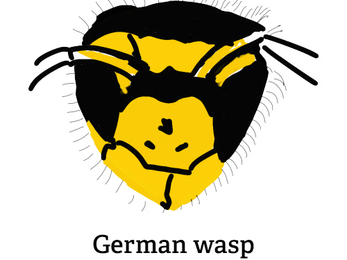 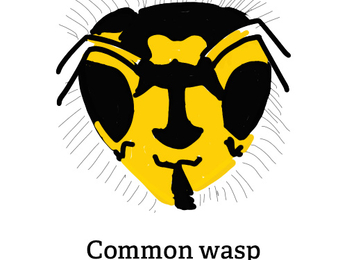 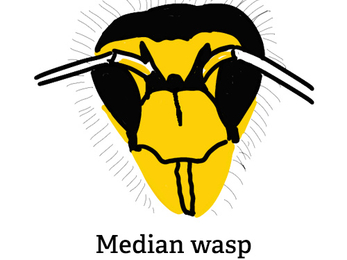 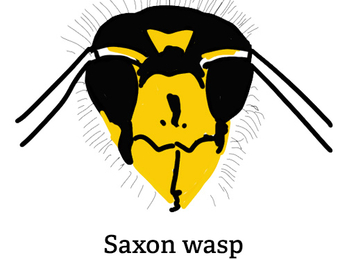 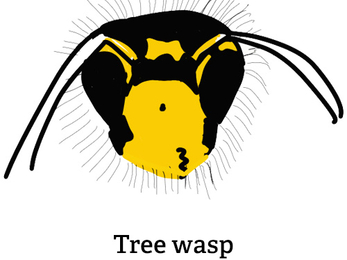 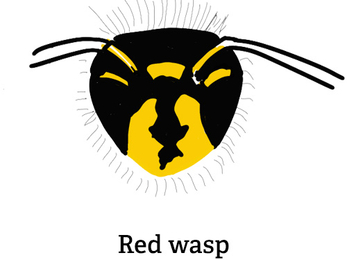 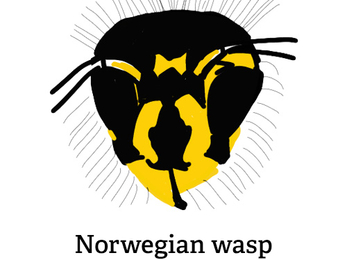 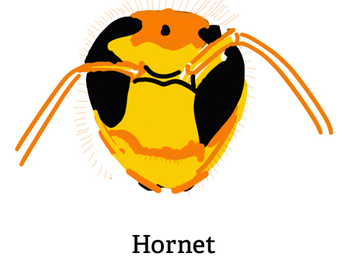 You may see the aptly named jewel wasp, with its iridescent sea-green and ruby tail, on walls or near colonies of mason bees. These cuckoo wasps sneak in to lay their eggs next to the bees’ and then eat their larvae.

All wasps are vital parts of our fauna, as pest controllers and pollinators.
Stick up for wasps!

This article was originally published in the spring 2018 issue of our members' magazine Local Wildlife.

Become a member, and get three copies a year of our brilliant magazine, packed full of features just like this!

Members of the Wildlife Trust BCN get three magazines a year, each jam-packed with features just like this one – plus a host of other benefits.

Here and Nowhere Else

Our three counties are a special place for wildlife, and here's why.