On the western outskirts of
Ampthill
Bedfordshire
An introduction to the key plant species of lowland heaths with Owen Mountford at Cooper's Hill nature reserve, Bedfordshire

Heaths are amongst the most threatened habitats in lowland England. Treatment with lime and with fertilisers has eliminated heathland from counties such as Cambridgeshire, though the significant areas of Greensand in Bedfordshire allow fragments to remain. Studying these habitats has a double benefit, not only does one learn about some of the most special sites in our region but one learns the basic building blocks of the heaths and moors that are so extensive in the north and west of Britain.

By visiting Cooper’s Hill, Ampthill, we will be introduced to the key plant species of lowland heaths and investigate the way that heaths have developed in relation to climate, soils and management. Complementary indoor sessions will describe the ecological context of lowland heaths in England.

Know before you go

Please contact organiser in advance if you have accessibility requirements

Outdoor clothing and footwear (including waterproofs)

Hand lens (although spares will be available) 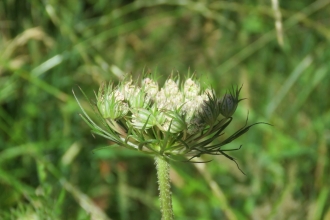 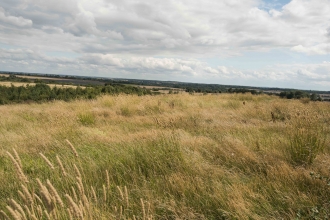